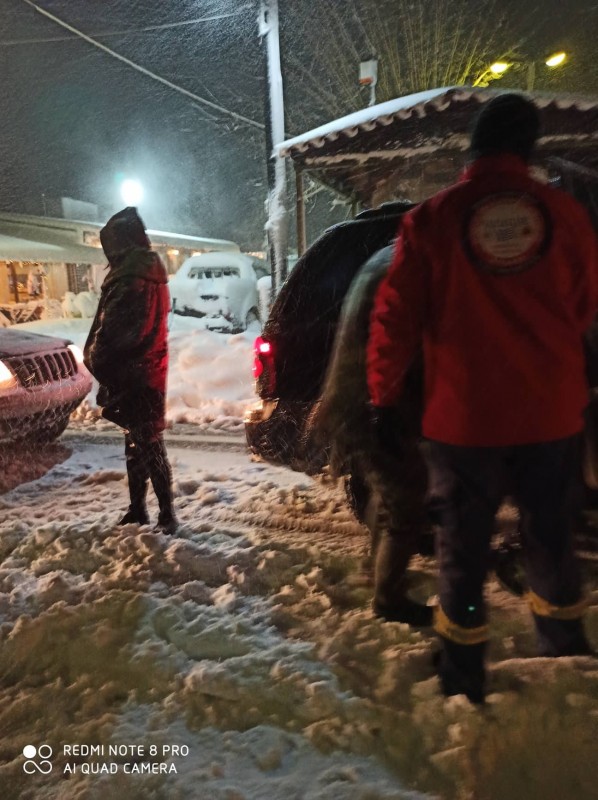 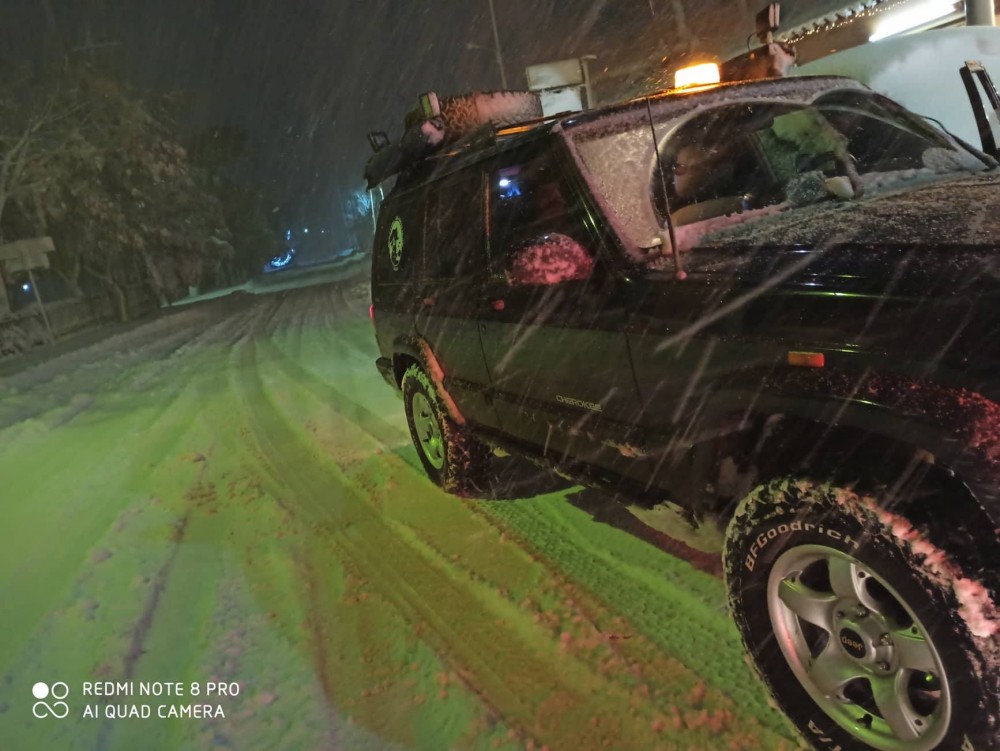 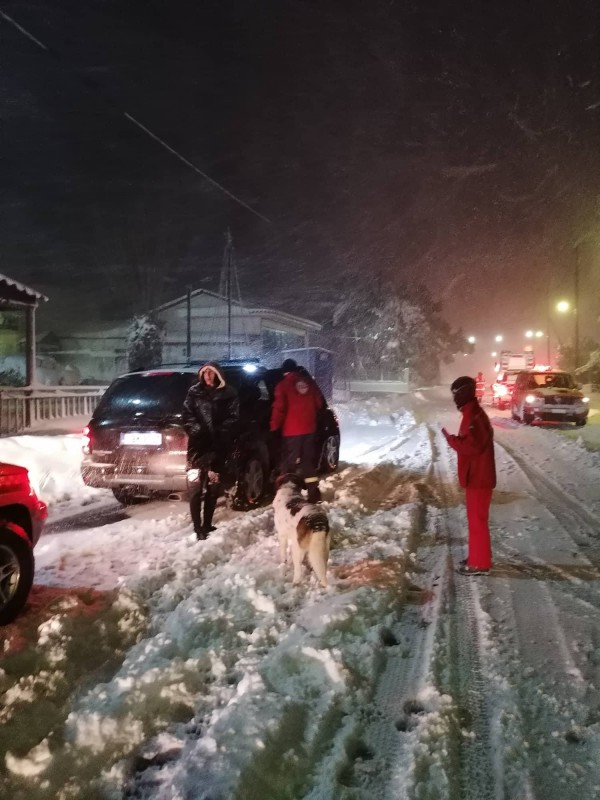 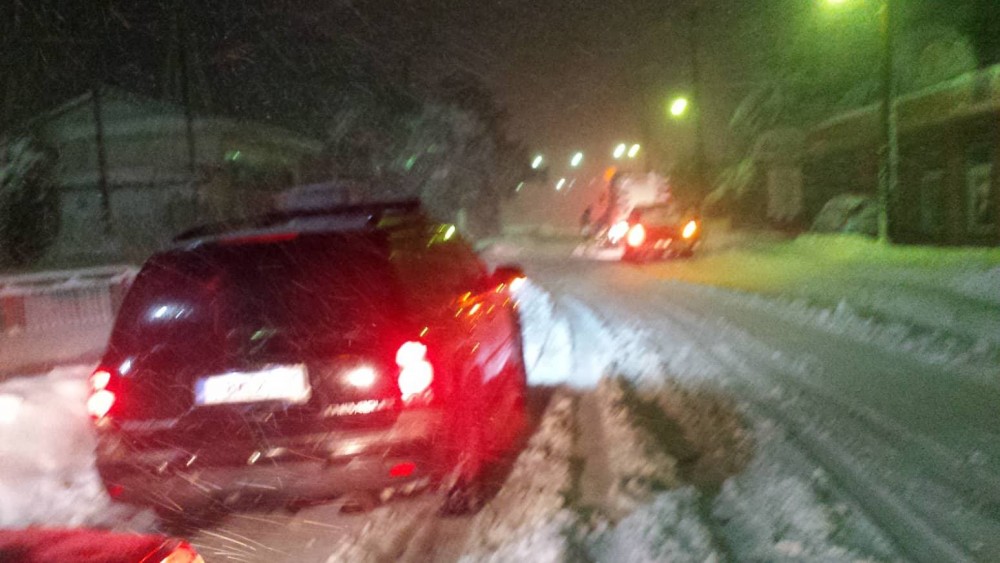 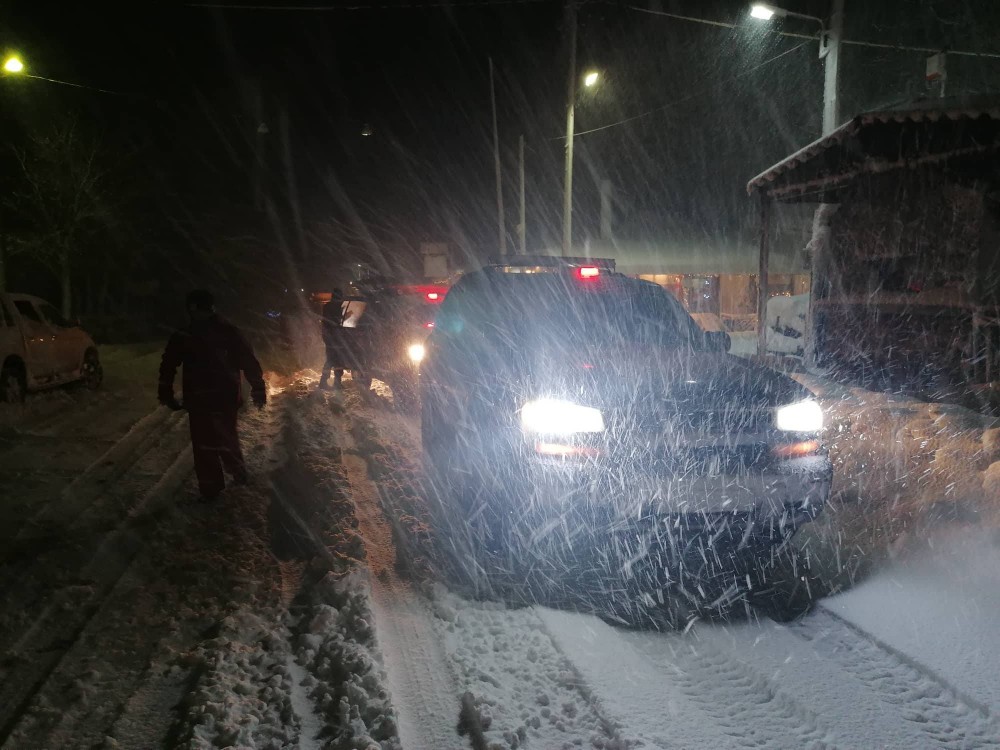 After coming in  Attica Distrcontact with the District Chief Mr. Chachlakis Anastasios as well as the Debuty Prefecture officer of Western Attica Kosmopoulos Eleftherios,  an operating team deployed from the offices of EPOMEA with three (3) Jeep vehicles, rope equipment and trained volunteer rescuers, in the area of ​​the old Athens to Thebes Highway, where eight of our fellow citizens were trapped, including two children. At the same time, with the arrival of volunteers at the incident, they assisted two additional people whose car engine broke down. The citizens were released and transported to a safe place.  Finally in Oinoe, a pick up truck of the 1st EMAK (Special Units For Disaster Relief) had deployed for the same cause. Our cooperation with the proffessionals was excellent and we thank them. We would like to thank both Mr. Chachlakis and Mr. Cosmopoulos for their trust in our team.