End of mission in Albania. The final report 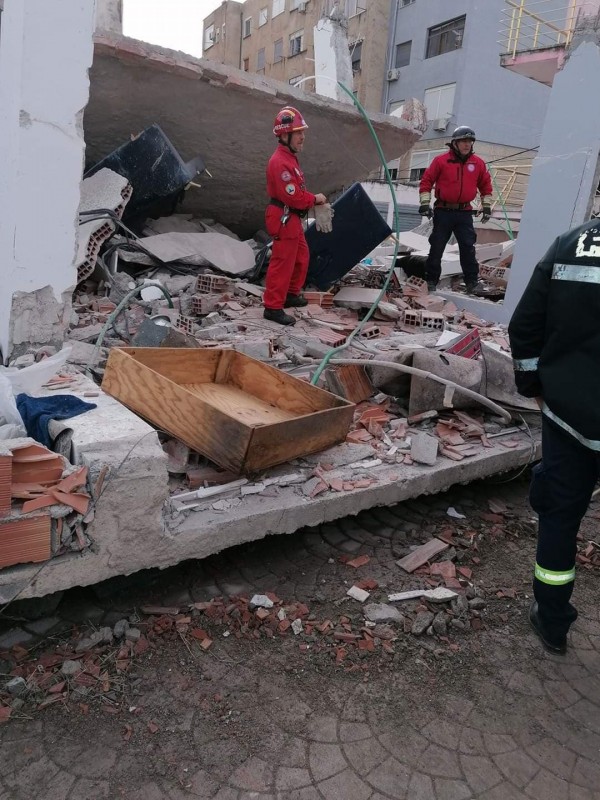 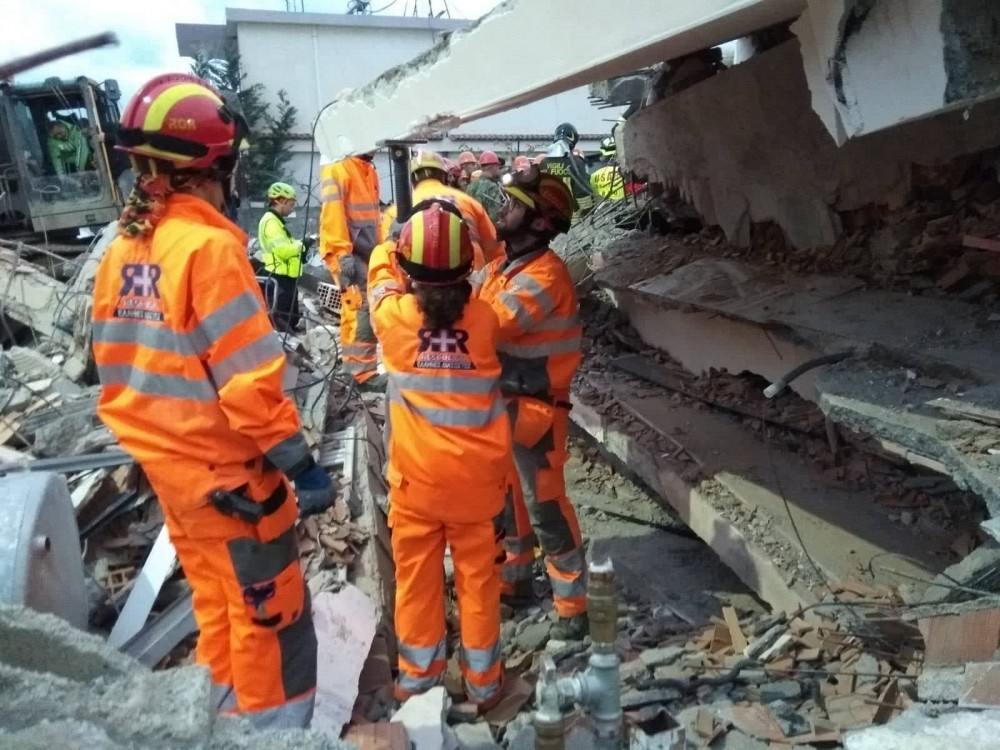 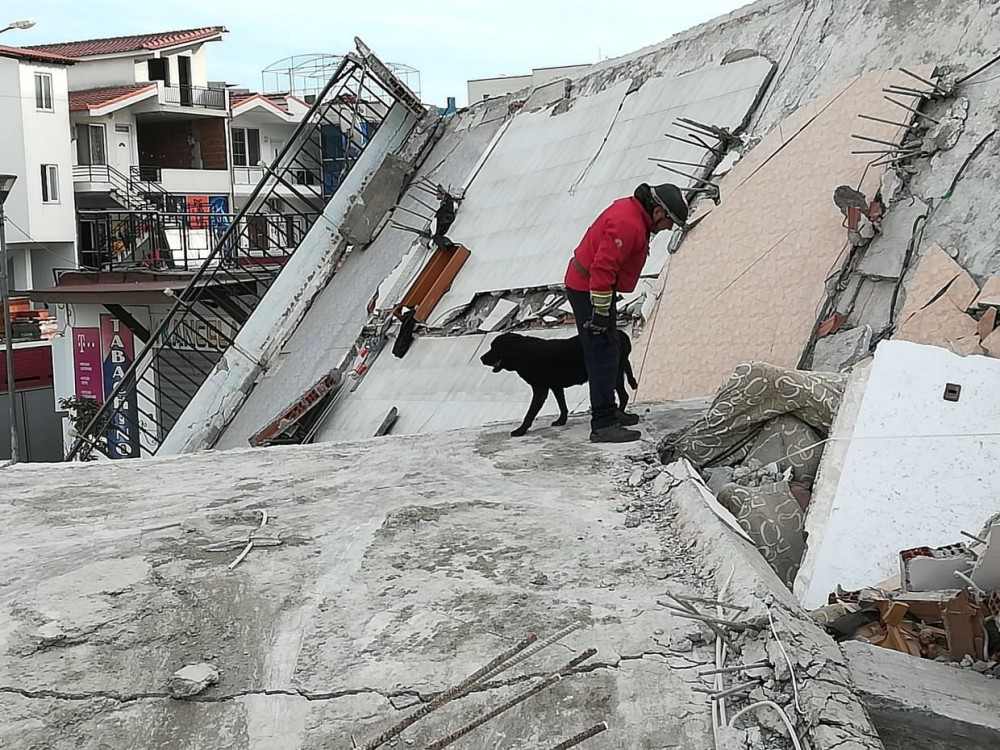 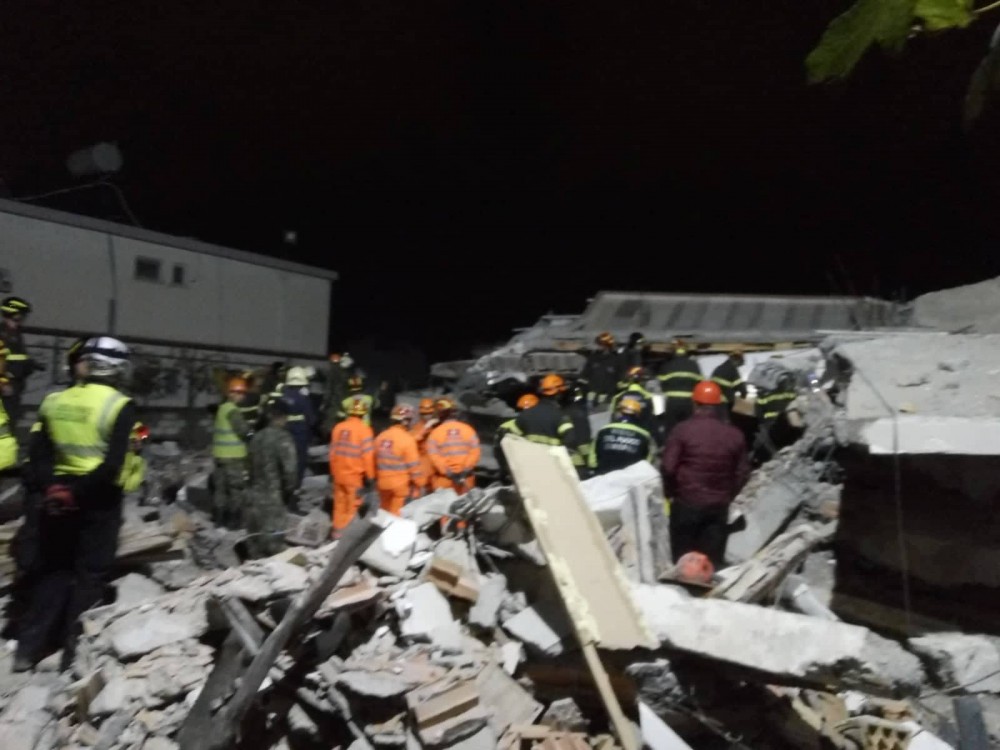 Last week, the search and rescue operations in Albania ended, where EPOMEA Greece operated. The latest report, according to media, puts the death toll at 51, 41 are being treated for a variety of injuries, three of whom were taken abroad for specialized care, while 10,000 remain homeless.

According to the statements of the President of ΕΠ.ΟΜ.Ε.Α. Greece and the operation leader Mr Miltiadis Benakis, EPOMEA, following the  instructions of the local coordination center, withdrew a number of dead victims under the wreckage of the demolished buildings, while assisting in the work of the 1st EMAK (Special Unit for Disaster Management of the Fire Brigade) for the release of victims and collaborated with the French Fire Service. RESCUE GR, the collaborating Greek team of the Pan-European organization EVOLSAR, to which the EPOMEA is a founding member, has taken action in a large number of operations with 6 rescuers and heavy equipment.

Albanian Prime Minister Edi Rama expressed his infinite thanks to the Greek people. As he stated: "I admired the Greek rescuers and I hope at some point we will look like you."