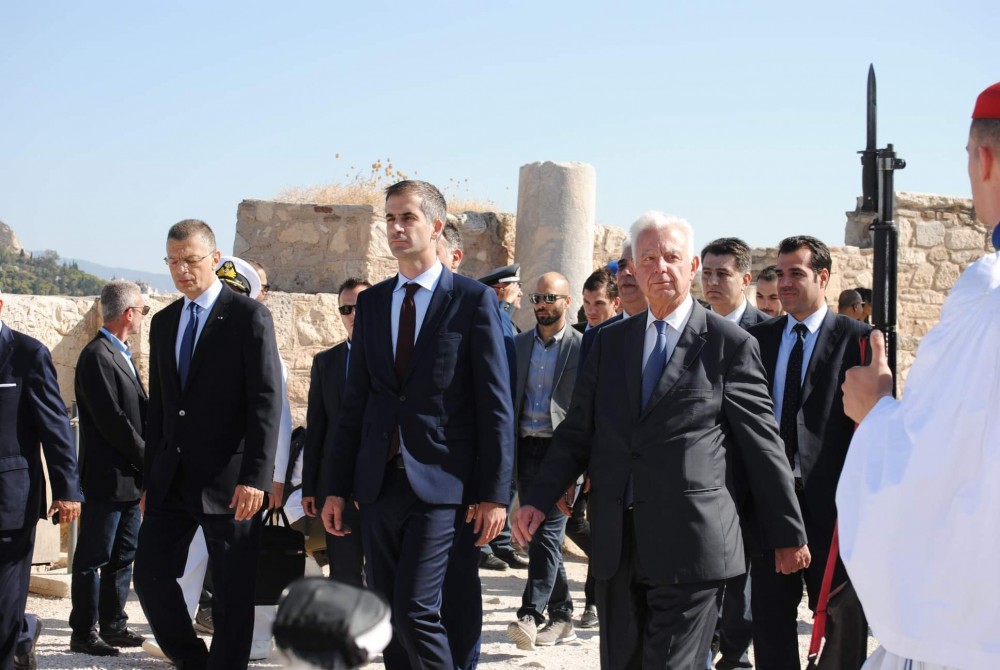 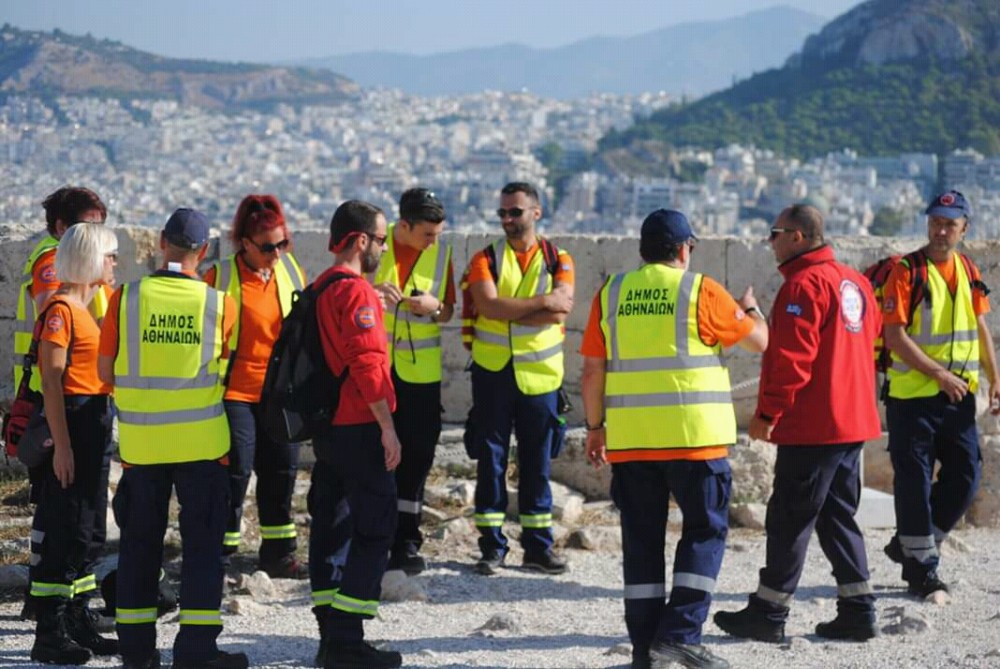 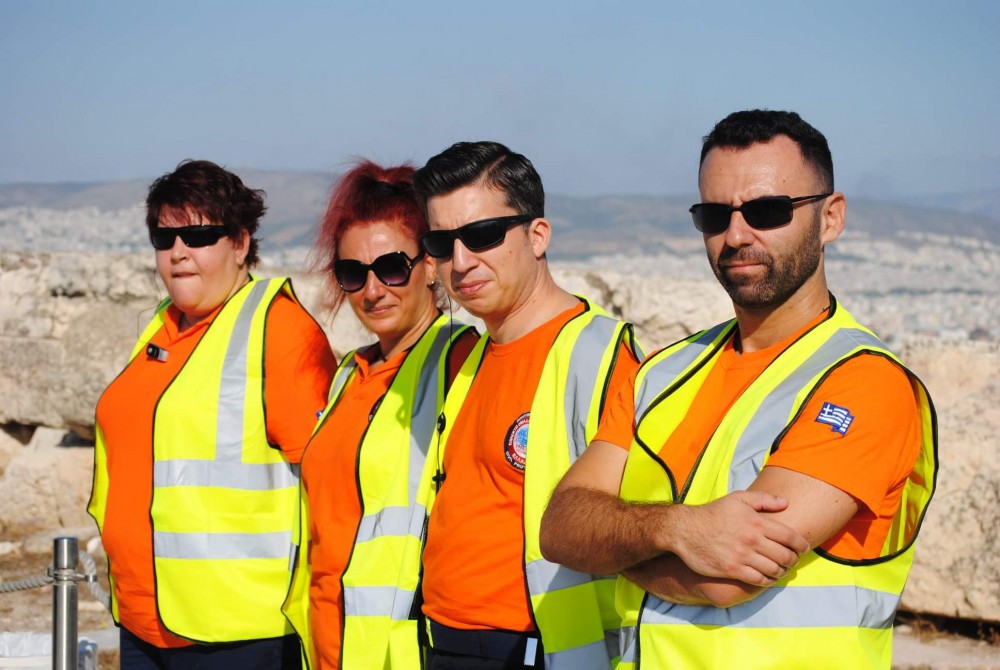 EPOMEA Athens and Egaleo participated in the celebrations for the anniversary of the liberation of Athens from the occupying forces.

The opening speech for the ceremony was given by the Deputy Prime Minister Panagiotis Pikrammenos and was attended by the Minister of Defense Nikolaos Panagiotopoulos and Deputy Minister Alkiviadis Stefanis, members of parliament, the parties, the leader of GEETHA (Hellenic National Defence General Staff), Christos Christodoulou other polititians and hundreds of Athenian citizens. In his speech, the mayor of Athens, Costas Bakogiannis, referred to the heavy death toll paid by Greece due to the Nazi occupation, to the tragic stories written in every corner of the capital until October 12, 1944, but also to what followed the liberation.

The teams of EP.OM.E.A. provided first aid throughout the event, with the support of the Mobile Medical Unit which was kindly bestowed to our team by LIONS